As the engine began to puff yells of joy were heard from most of the boys who were on the train. Every one seemed happy they were soldiers. The train windows were open. The boys were anxious that they be seen by those along the road. They were all proud men and had a right to be.

All along our journey we were conscious of the fact that the people were with us. All the pretty girls, the old ladies, the men young and old along the way shouted and watched our train until it proceeded from their sight. Many were the men I saw who the minute he saw out troup train would cease their work, take their hats off and shout words of encouragement and good

cheer. I remember one old gentleman who was working in the fields of New York. He was hoeing corn. The minute he saw us he dropped his hoe, threw his hat in the air and cheered us as long as we could see him. I thot to myself “that man surely has a son in the army,” or perhaps he may be a Civil War veteran.

You know a Civil War veteran has more feeling for a soldier than most Americans, because he has more experience in common with them. They can understand the hardships of a soldier better than the average civilian. More attention more tribute should be paid these old patriots and veterans than is paid to them. I do

not know how it is all over America, but I do know the condition in many parts that I have visited, but as a general rule it is difficult even to have a respectable group to help these old men do honor to their dead comrades on Decoration Day. Such a condition should not exist. If anything many of these men suffered more than the majority of the present day warriors.

We did not go hungry on this trip thru to the coast. In fact we had to much to eat. We had a good mess sergeant and he saw to it that we had enough grub prepared for our journey. In addition to all this the Red Cross societies would give us sandwitches, coffee cakes etc. One particular place

one that I shall always remember is Rochester New York. The Red Cross Organization, there as it always is was thoroughly efficient in their work. They were so liberal with their “eats” that we really had too much. We were so well pleased that we wrote a letter of thanks to the leader of that organization. Since that we have had occasions time and again to thank these good people for the work that they did for the boys in France.

Through town after town we traveled. All were tired. We were crowded in the cars. We got all the sleep possible. Card games and reading furnished amusement for the men. Many letters of farewell were

also written. We had been cautioned from time to time by our officers about disclosing our intention of leaving camp soon. Not a word was to be written about the time of our departure for the coast. However after we were on our way permission was given to write and tell the home folks that we had started towards France. We thought, at least we were going to France. Some said we might go to Italy… Nobody knows anything definite in the army. Sometimes the Private knows more than the general about the planning of troop movement, however that is rare. There is a [‘n’ appears to be crossed out] old familiar saying in the army that an order is never given unless a counter order follows, and that is true [trouble reading last word].

We finally arrived at a little town outside of New York City. I have forgotten the name. There we halted until about 12 o’clock at night. We wanted to enter New York or Jersey City early in the morning. I do not know the reason, unless we were ahead of our schedule. Perhaps they objected to our entering the city at night [other constructions possible]. Our entertainment there. Our walks occasional.

Any how we arrived in Jersey City on the morning of June 5th. There was a boat was waiting to transport us to the Island. Many of us paid our first and last respects to the Statue of Liberty that morning.

comes back to me. As we followed the Hudson, the band played the old familiar tune of Sailing, Sailing Over the Deep Blue Sea” and “The Yanks are coming.” The band helped to keep us in good spirits all along the way.

We landed on the Island about noon of June 5th  [Battery D says 6-4]. From there we proceeded by train to Camp Mills, Hempstead New York. 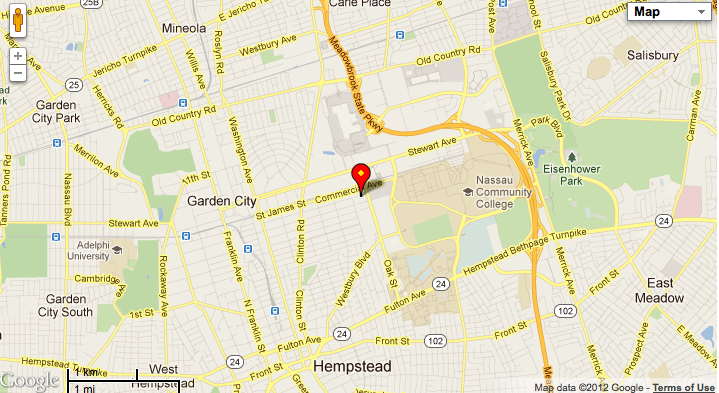 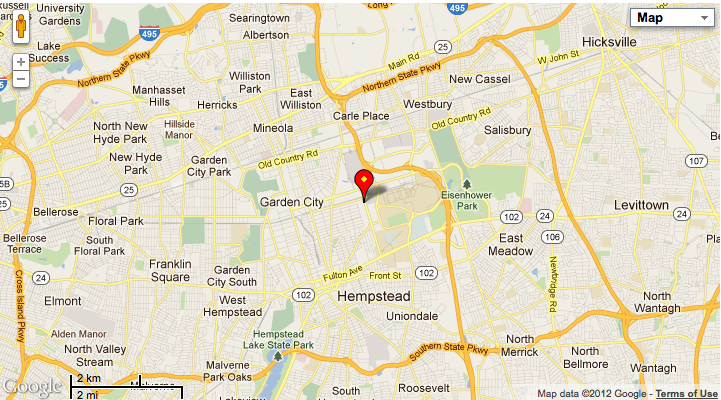 This was only a temporary camp, fitted for troops who were making ready to embark eastward. Some of the boys were not adequately clothed and here the issue of clothing for overseas duty was completed insofar as possible.

There were no permanent

barracks here. We lived in squad tents. This experience was new to some of the boys. Of course the majority of the men were housed under canvass while at the artillery range at Pride, Ohio. This town was located about 12 miles from Chillicothe and all our target practicing in artillery was done there. The town itself needs no description because there was no town there save two or three houses. It is one of the most desolate places on earth. [in margin] Only the smiling face of the grocer’s daughters tended to enlighten the dreary place, and a couple or three sergeants [?] had a monopoly on them. [in other margin] It would be an ideal setting of a “movie” with Fatty Arbuckle.

We were certainly sure of leaving Camp Mills soon. All the work of preparation for sailing was hurried. Many inspections were made to determine whether or not the lads had all the necessary clothing.

Passes were given to many to visit N.Y. City. I imagine that many of our boys visited the city without passes. The military police were not strict in New York at this time, and one was not running as much risk he some took when they later visited Paris. I remember that our company cook took a trip to New York without permission and he was detected in some way and placed under arrest. He was very soon released. We could not do without our head cook.

I know a few who went AWOL in N.Y. while we were at Camp Mills who were not caught. I know that I was one among many. I went Saturday morning and did not

return till twelve that night, and an certainly glad I did since the passes were stopped the following day. I might say that it is generally considered an honor to do the thing forbidden in the army, providing you are not caught doing it. If everyone were punished who disobey the laws as laid down in the army law book, surely all the officers and men would have charges preferred against them.

It seemed that our entire journey to France and yes to the Rhine, it was one predetermined program of our leaders not to take the troops through a large city. Just about as we were nearing a city we would begin to turn to the right or left of it. There were many reasons for such planning, and I suppose one of the great reasons were due to the prevalent congestion in cities. Perhaps better time could be made by going around such a city. Then too it would be dangerous to take the boys thru the cities, since they might drop off, get tired and be lost.

We were instructed at this place to have our mail addressed in the following manner:

At last June eleventh found us breaking up camp. Orders were given to make ready to make a quick departure to the transport.

From Wikipedia, the free encyclopedia

Camp Mills was a military installation on Long Island, New York. It was located about ten miles from the eastern boundary of New York City on the Hempstead Plains near Garden City.

It was named in honor of Major General Albert L. Mills, who was awarded the Medal of Honor for gallantry during the Spanish-American War. Initially it was established as temporary tent camp in September 1917 as a place to mobilize the 42nd Division, made up of National Guard units from various states. After the 42nd left for the Western Front in France, the 41st Division followed, occupying the camp from October to November 1917. It was then ordered to be abandoned, but reestablished April 4, 1918, as a part of the Port of Embarkation at Hoboken, New Jersey for troops in transit, working as such until Armistice Day, November 11, 1918. It was then used as a point of debarkation for those returning from Europe. In 1919, the camp was ordered to be abandoned and sold, although operations continued until March 31, 1920, when garrison troops were transferred elsewhere. In 1938 Camp Mills was incorporated into Mitchel Field as part of an Air Corps expansion.

A monument to the Rainbow Division in Garden City near the site of Camp Mills was restored and then rededicated on November 11, 2004.